A contemporary classic and a landmark in autobiographical filmmaking, “Sink or Swim” is an unflinching account of the highly charged relationship between a daughter and her father. Through a series of twenty-six short stories, a young girl chronicles the childhood events that shaped her ideas about fatherhood, family relations, work and play. As the stories unfold, a dual portrait emerges: that of a father who cared more for his career than for his family, and of a daughter who was deeply affected by his behavior. Working in counterpoint to the forceful text are sensual black and white images that depict both the extraordinary and ordinary events of daily life. This formally complex and emotionally intense film is fraught with tension, ambivalence and love. 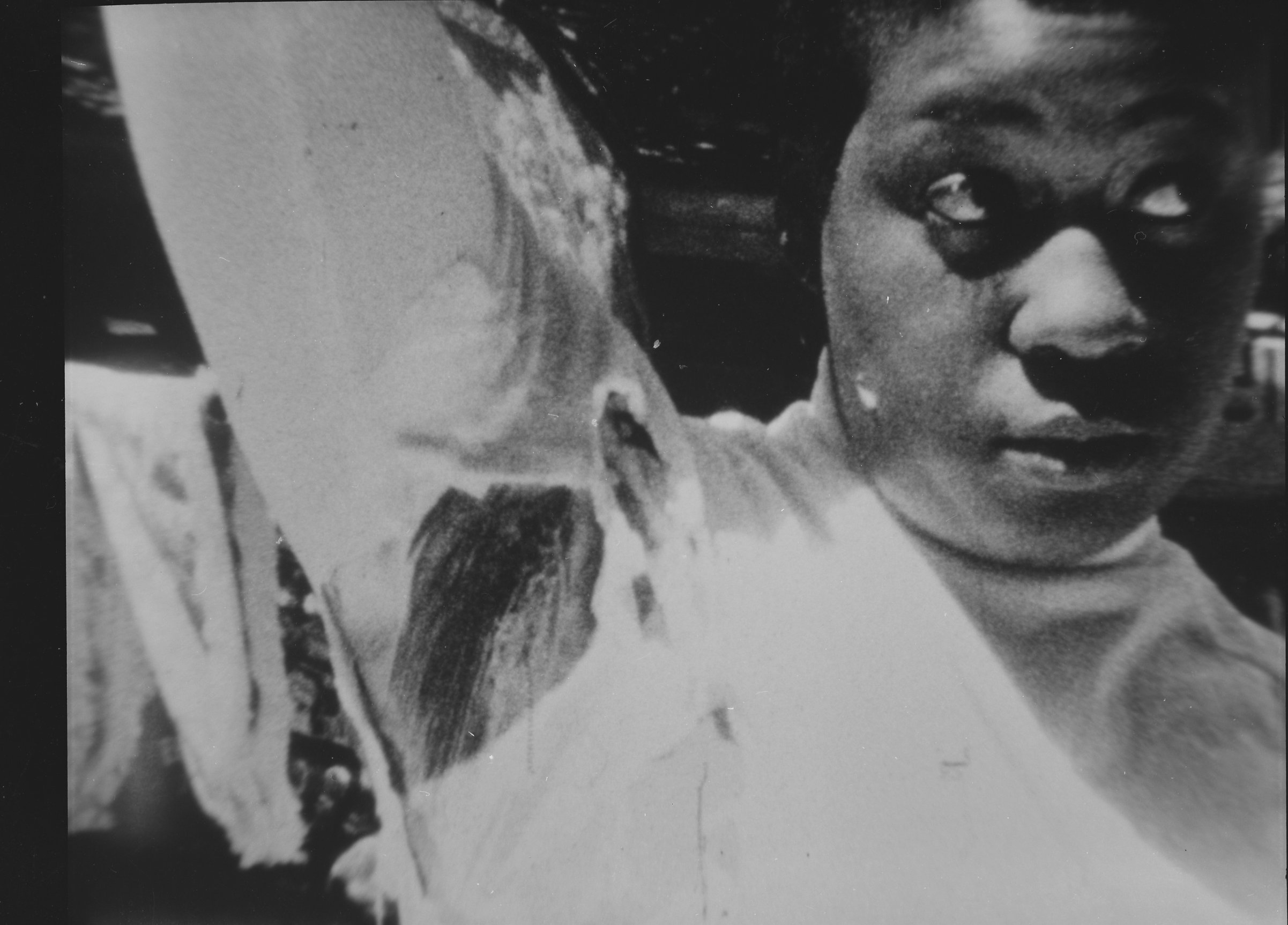 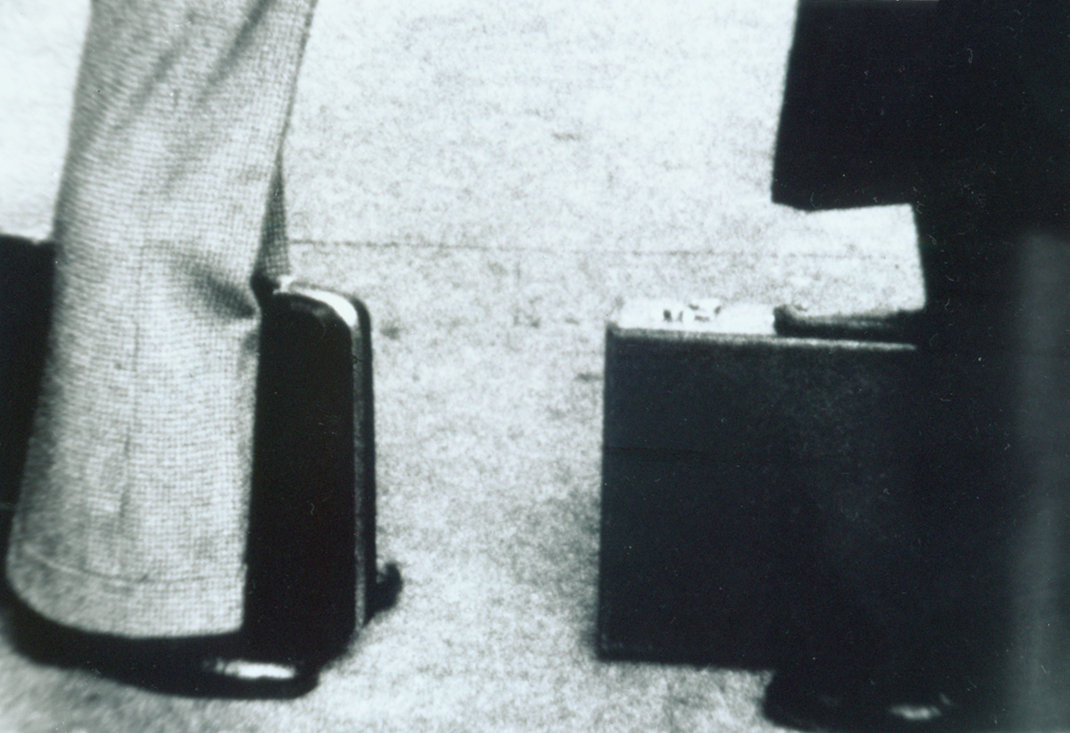 “…powerful and economic. Setting out to film street activity, Friedrich ends up with basically two images – women’s legs skittering in high heels, and men’s midsections, hands folded self-righteously across stuffed shirts or planted belligerently in pockets¯the film left me with a yen to see one of those heels planted splat in the middle of one of those bellies.” Amy Taubin, The Village Voice

“Proudly personal and triumphantly artisanal, as accessible as it is uncompromising.” J. Hoberman, Premiere